Sooner or later most men will suffer from urinary problems. That’s no uplifting prognosis… But knowing about the symptoms – and the treatments – will make it less scary. It’s time to learn more about LUTS!

Health problems for men are often beset with obstacles. While women live longer, and have a higher rate of survival from deadly deseases, men often resist visiting the doctor when something is wrong.

Studies tell us that the classic male stereotype hinders men from seeking medical care. Tough, stoic "manly" men don’t need help... They don’t have time to see a doctor, can "get  through it" and often feel embarrassed talking about and sharing their issues - with their partners and close ones, and especially with other men. The lower abdomen and it's functions present a uniquely sensitive topic for men involving matters of pride that bring into question the definition of what it is "to be a man".

Enduring symptoms and keeping quiet about it cause unnecessary suffering and pain, but it doesn't have to be this way. Fear of the doctor’s appointment and putting it off until the symptoms can no longer be ignored lead to a poorer outcome for many treatments. So please keep on reading to find out if you should consult your doctor.

CLICK ON THE IMAGE BELOW TO WATCH THE VIDEO 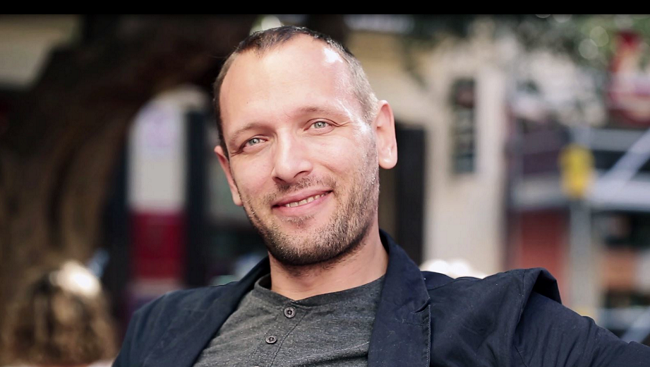 LUTS is a term used to describe a range of symptoms related to the Lower Urinary Tract (bladder, prostate and urethra).

LUTS also include symptoms associated with sexual function and pain.

LUTS has a strong impact on well-being and health-related quality of life. It increases the risk of depression and even suicidal thoughts and the more severe the symptom, the higher the risk. In fact, studies show that the impact on quality of life can be as severe as for a person with a spinal cord injury.

There is a connection between LUTS and sexual problems. Hormone factors seem to affect the possibility of erection and psychological factors such as stress and anxiety caused by severe urinary symptoms, can also affect impact upon issues surrounding sex.

Many of the symptoms of LUTS are caused by incomplete bladder emptying. The good news is that it is treatable.

Intermittent catheterisation is the second best way to urinate, the way that mimics the natural way. It’s an easy technique to learn and can be practiced everywhere. It helps you to completely empty your bladder. At the very least you will get a better night’s sleep, if you happen to be one of the many men that need to visit the toilet once, or several times per night.

To learn more about different treatments of LUTS (Lower Urinary Tract Symtoms), please visit the section on Men’s health on our website.