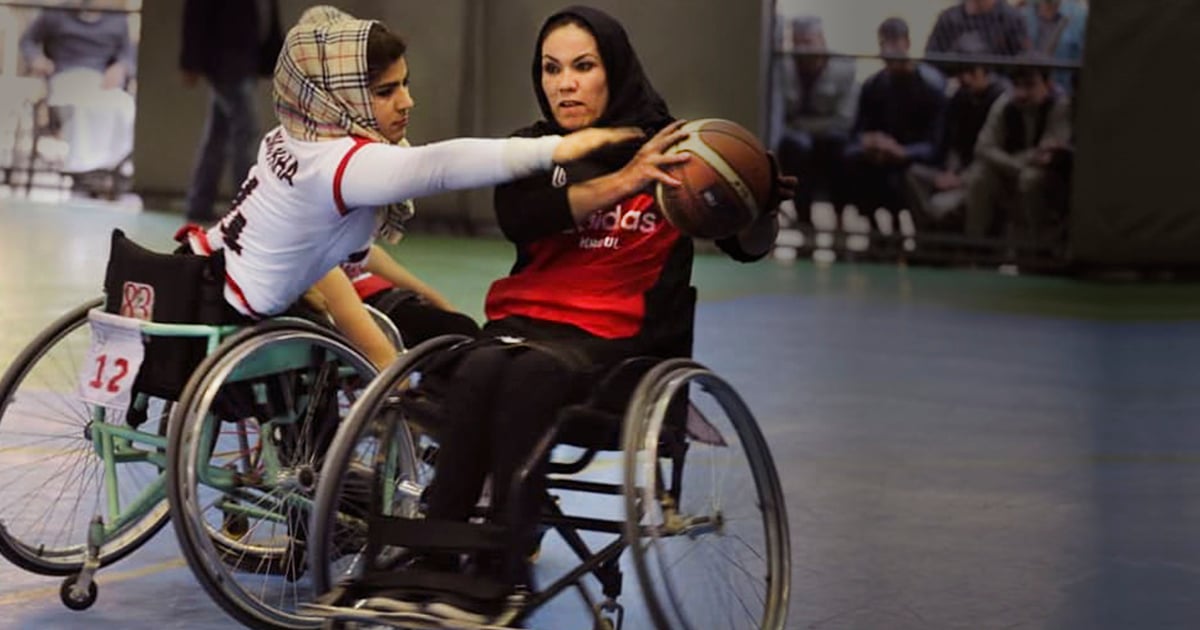 Vice President of WBFA, Shukrullah Zeerak, described the difficulty they faced as organisers:

“The COVID-19 crisis added further problems to those already existing in the country, such as security in general and difficulties in transport. During the tournament it was hard to implement physical distancing, impose preventive hygiene rules, and convince the players of the need to take precautions because the pandemic is not over. Besides this, to play without an audience was sad.”

However, WBFA overcame these challenges and hosted an exciting 10 team men’s tournament followed by a hard-fought 4 team women’s competition over a two-week period from the 8th – 20th March 2021. Alongside the tournament, WBFA ran clinics for referees – with support from the IWBF Asia Oceania Technical Commission who provided referee instructors (Iran’s Jafar Mohammad Pour and Mehdi Aghajani) to provide the training – and for coaches, to help enhance the level of officiating and coaching in the country. 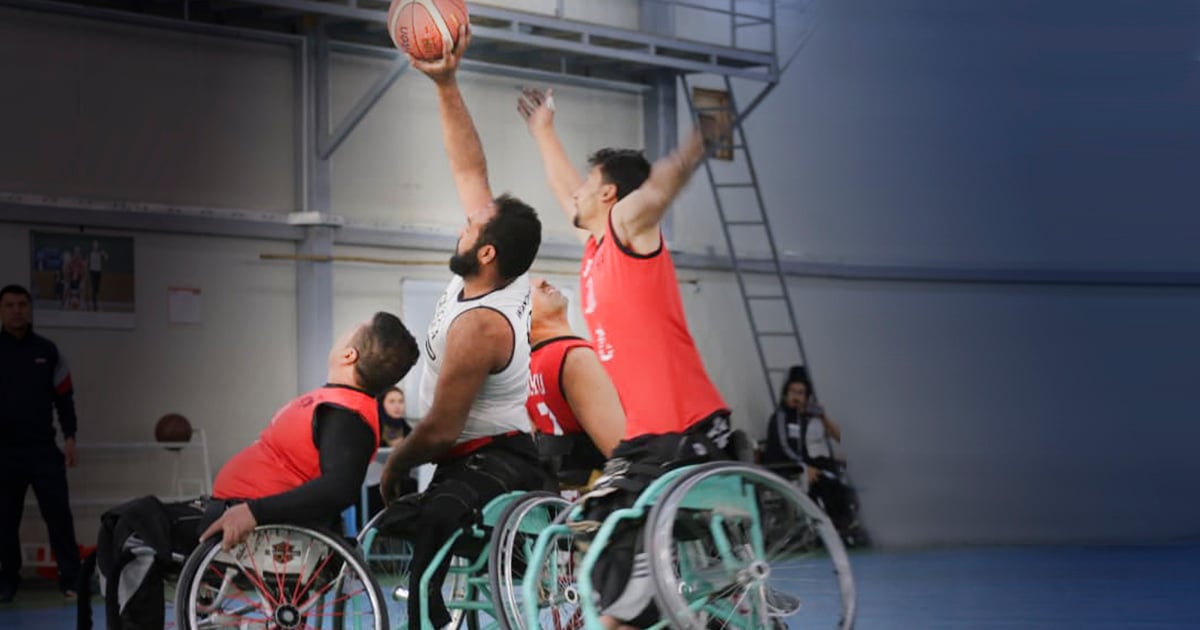 On the court it was a double for Kabul who were crowned champions in both the men’s and women’s tournament, beating Maimana 48-35 in the men’s final, and then a nail-biting women’s final Kabul defeated Herat by just one point, 33-32.

Zeerak explained how much the tournament had grown since it began, saying:

“If we look back to the very beginning – ten years ago – huge changes have taken place, both in the number of teams & players and also technically. In addition, thanks to various clinics for coaches and referees, the tournament has become more “professional”, less amateurish.  Even the attitude of the media and Afghan population has changed. For a while wheelchair basketball was seen as a kind of extravaganza. Not anymore. The players are now considered real athletes and their skills fully appreciated. Local TV interview the players and broadcast match clips on the news during peak hours. Of course, there is still a lot of work to be done.” 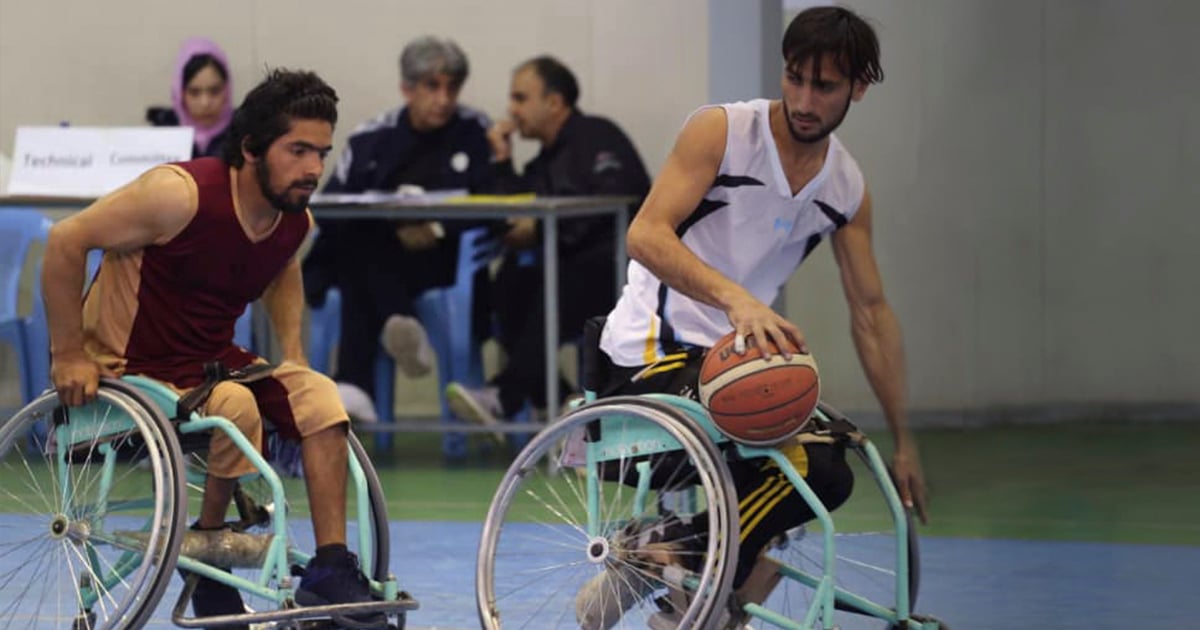 Discussing the positivity that surrounded the Championship and the continued development of wheelchair basketball in Afghanistan, he added:

“In 2020 no tournament was organised, and training and practices have resumed only after a long lockdown. The desire to play matches was very strong and it is with great surprise we have found many improved players as well as promising young people. We can say that after a few years of stagnation, new blood has been put into circulation. This makes us optimistic and convinced that the Afghan Wheelchair Basketball Federation can make further progress nationally and at the international level.”

For further information about the Wheelchair Basketball Federation of Afghanistan click here or e-mail wbfa.afghanistan@gmail.com

This News & Events blog will keep you up to date on what's going on at Wellspect. It might be events we are attending, product news or other interesting stories.