According to the World Health Organization (WHO), women’s health is a concern of high priority as women face greater difficulties in getting the healthcare they need... and we couldn't agree more. 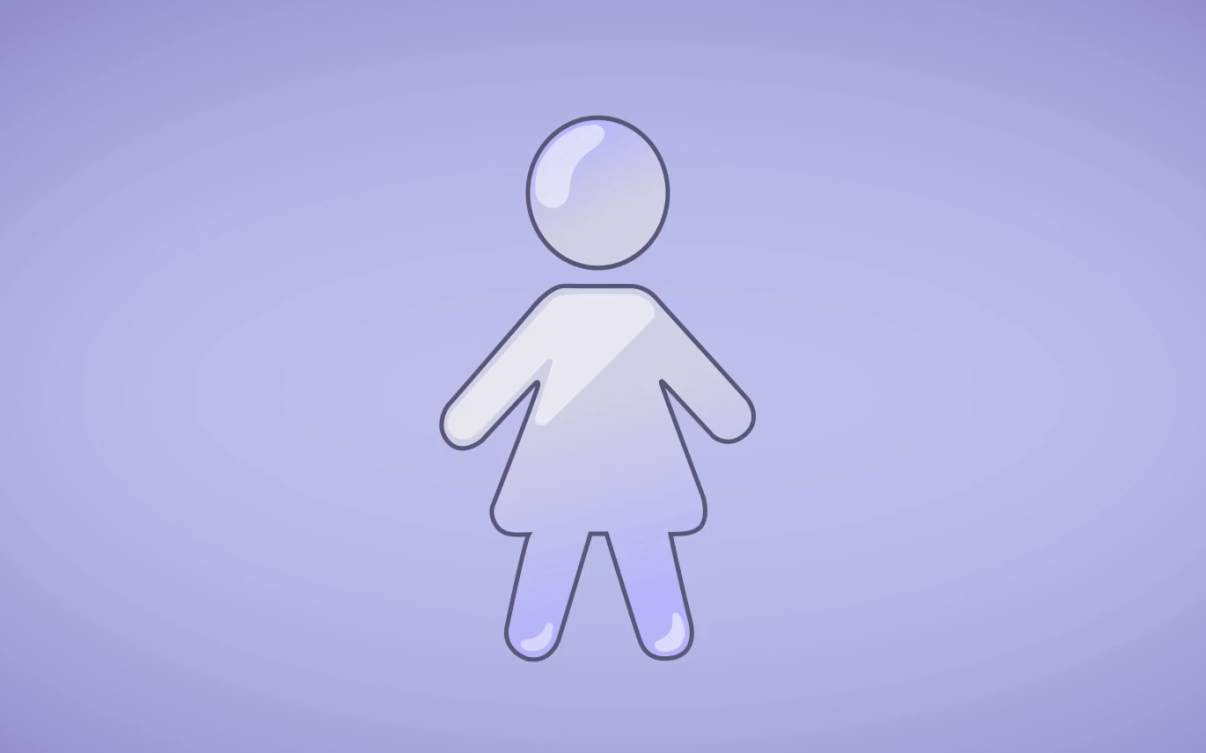 This is despite the fact that 70% of the 14 million people currently over 85 in Europe - are women. This percentage is likely to grow even further due to the general increase in life expectancy and because women tend to live longer than men. The worldwide prevalence of Lower Urinary Tract Symptoms (LUTS) in women is about 48% and this number increase with age1:

Occurrence of LUTS is inversely correlated to well-being and quality of life, and it is associated with a high economic burden. Women suffer in particular from LUTS associated with urine storage, such as incontinence and overactive bladder.

Intermittent self-catheterisation can help most patients with bladder dysfunction.

With proper support, most patients with bladder dysfunction can benefit from intermittent self- catheterisation (ISC) showing success rates of up to 84%. Somewhat lower success rates are reported in female subgroups (i.e. 88% men vs. 76% women)3.

A reason for this may be that women face gender-specific challenges relating to anatomy and positioning, inaccessible bathrooms and menstruation. As a consequence, some women struggle with starting or persevering with ISC. Yet, it is important to remember that many of those gender specific challenges can be addressed with proper equipment and training.