How Ben, 23, solved his faecal incontinence with Transanal Irrigation

"Completely changed my life" is how Ben* describes the impact of Transanal Irrigation (TAI). Having become paraplegic at age seven following the onset of the rare condition Ependymoma, Ben has lived with the fear of incontinence ever since and would have been unable to work had he not been introduced to Transanal Irrigation. Now he can take part in all the regular pursuits of a young adult, but it hasn't been easy getting there. 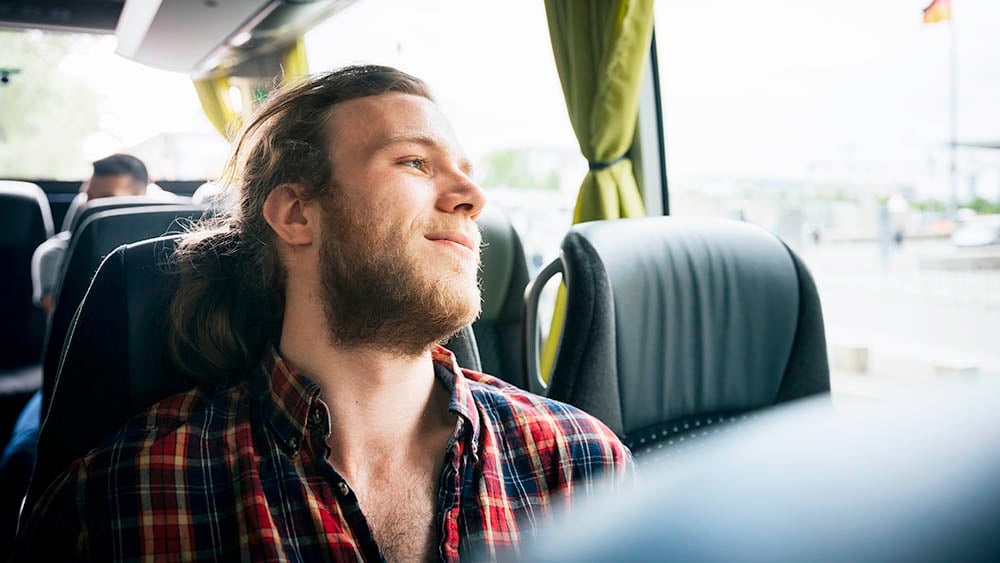 The chances of spinal Ependymoma – cancerous cells forming on the spine or brain – occurring in children, is incredibly rare and the onset of symptoms came on without warning. After two weeks of radiating pain through his spine and legs, Ben's lower body became immobile over the course of one morning when he was seven years old. Ben was paraplegic from that day till nine years of age, on crutches from age ten to twelve and having dispensed with the crutches, he wore a diaper throughout his teenage years. The condition affected his bowel and bladder, over which he had no control. The associated faecal incontinence put the brake on the active social life of a teenager – his body would signal that involuntary leakage was on its way with only two minutes warning.

A straight forward activity that most of us may take for granted, like taking the bus to work, would have to be scrupulously planned, because his bowel was unreliable no matter how many precautions and preparations he put in place. Ben managed his bowel with diet and medications, living constantly in the shadow of a possible accident.

I would go to bed the night before work, worrying about the extra apple I had eaten that day. There were so many close calls when I took the bus to work the next morning.

Life continued with these limitations. Ben has close, supportive friends and family, but he didn't go out that much, getting to work was almost impossible on the bus with the risk attached, and he was resigned to a life dictated by his bowel.

Ben's first thoughts about Transanal Irrigation: "No way, there is no way I am doing that"

His nurse had heard about TAI and thought they might give it a try. At first, having learned what was involved – the introduction of water to the bowel to irrigate and empty, sounded strange and complicated. Tubes, a pump, a water container – it didn't look easy. No medication involved at least, but daunting none the less.

So how did Ben find his first irrigation?

There was a lot of poop! And the second time and the third time – my body responded very well to it.

It's worth noting that it usually takes a few weeks for the body to become accustomed to a new bowel regime which involves a training process supervised by a healthcare professional, and there are occasions when the user adopts the therapy with little difficulty.

Ben enjoys his life, work and all the regular pursuits of a young adult:

"Without TAI, I would never have been able to work full time. Nowadays, I can go wherever I want, whenever I want"

* While our stories are true, user names and images may have been changed to protect their privacy. Thank you for understanding.