'Health is the great leveller' - Part 1

Having worked in a care setting, Andy understands the importance of having the right support network behind you. It took a worsening of the symptoms of his Spina Bifida before Andy sought that support... 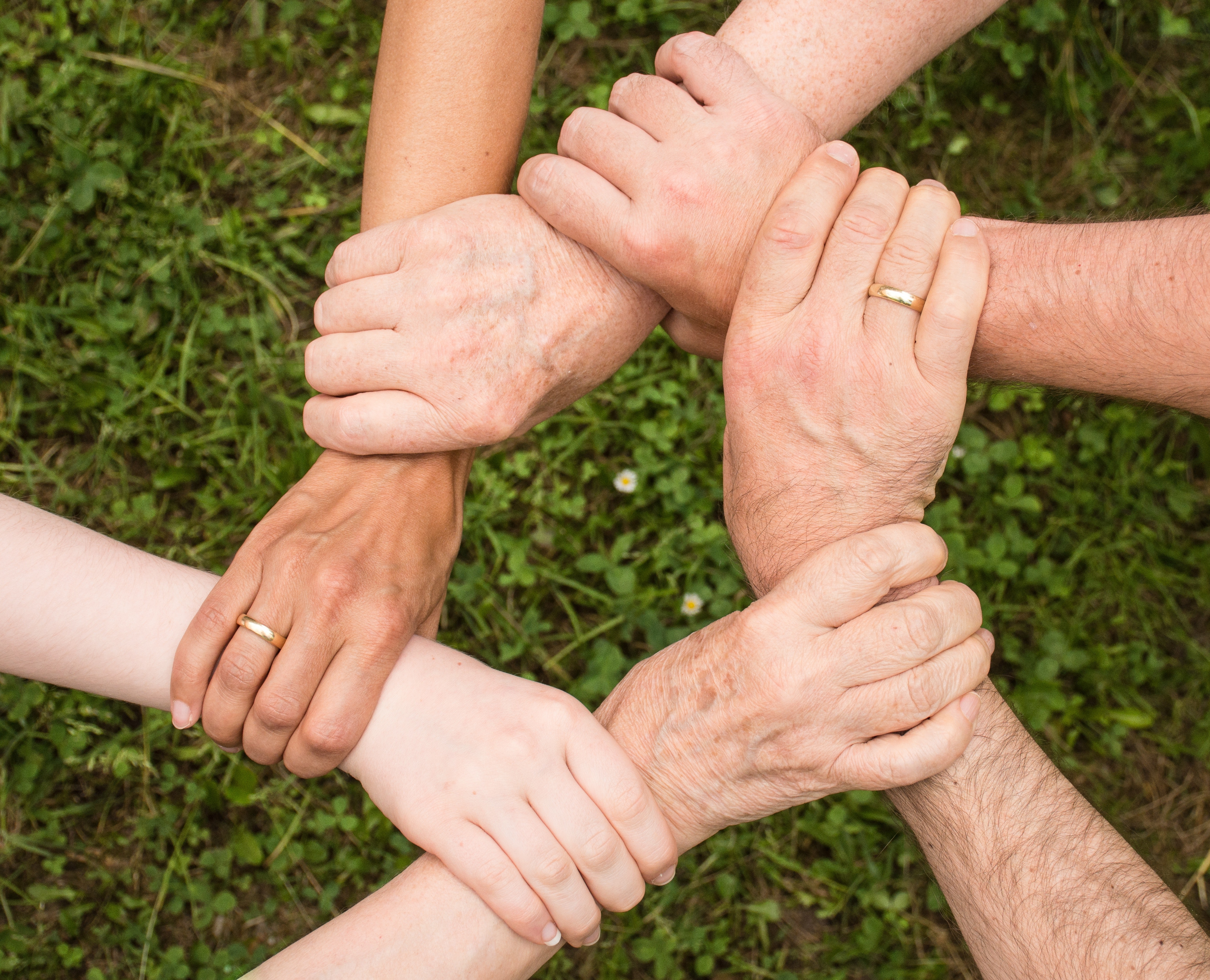 Andy has always tried to look past his condition and just live his life. Born with Spina Bifida, Andy had surgery at 5 weeks which his doctors said would keep him out of a wheelchair but could do nothing to prevent the eventual onset of bladder and bowel issues.

As a child you are very resilient, I think that I didn’t pay much attention to my symptoms and just got on with it. Although looking back at it now I realise that I’ve probably always had bladder and bowel problems.

For a long time Andy was able to manage his symptoms in this way but as he entered his thirties he encountered growing pain and discomfort in his spine and genitals. After these issues became so severe that he was forced to give up his job, Andy sought help. Sadly, Andy had to fight for that help as his GP at the time refused to acknowledge his Spina Bifida as a result of the way his condition had been recorded at birth. This in turn meant that later specialists that Andy was referred to were given the incorrect diagnosis.

I had to get my parents involved to confirm what they had been told when I was born, that indeed I did have Spina Bifida. Even then it took speaking to the Spina Bifida Association, who said that my symptoms suggested that I had Tethered Cord Syndrome – a rare neurological condition closely linked with Spina Bifida.

With this diagnosis Andy was able to get vital surgical intervention which had an almost miraculous effect on his symptoms.

Both my continence problems and the pain I was living with drastically reduced after the surgery and I was able to start looking for work again. I picked up all sorts of jobs in this period until I finally started my care role. As a care practitioner, I worked to provide physical and emotional support for people with conditions like Autism, Epilepsy and Cerebral Palsy. It was a great job but it was while I was in the role that my symptoms came back.

I was living with constant pain and recurrent problems with my bladder and bowel. I thought it was the right thing to do at the time. I realise that I was trying so hard to support others when I should have been openly seeking the support that I needed.

Watch out for part two of Andy's story tomrrow to find out where he turned for support on his condition. In the meantime you can read more articles about other people's journeys with Spina Bifida by clicking the button below: