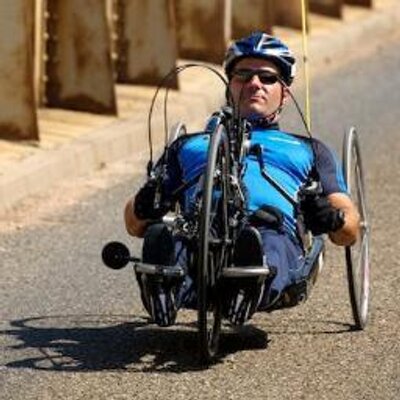 In March 1996, Jesse Billauer was one of the top 100 junior surfers in the world and only weeks away from turning professional when an accident changed his life forever. But he didn't let a twist of fate get in the way of his love for surfing. 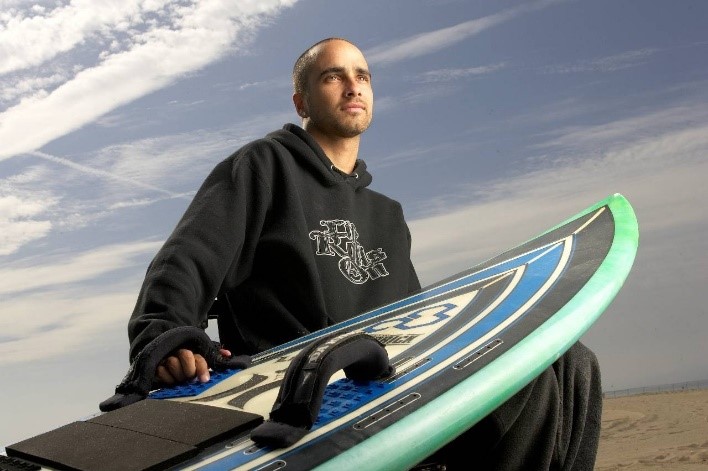 Jesse started surfing at the tender age of nine and began entering competitions just two years later. He quickly started making a name for himself among his peers, and was featured in Surfer, Transworld, Wave Action, Surfing and other magazines as his prominence in the surfing community grew.

By the mid-90’s, Surfer magazine had named him one of the Top 100 up-and-coming surfers on earth and he was ranked first in the "Juniors in the Pacific" surf series. The rating attracted new sponsors, and negotiations were soon underway to put Jesse on the pro surfing tour.

A day of surfing in Malibu took a turn for the worst when Jesse was hit by the crest of a wave and thrown head-first into a sandbar. His body immediately went limp, and he was floating face-down in the water until the ocean flipped him over. Once he was finally able to call for help, a friend managed to get Jesse safely out of the water and onto the sand. The accident broke his sixth vertebrae, instantly leaving him quadriplegic.

Jesse contemplated the drastic changes happening in his life as he recovered in the rehab hospital, taking on the perspective that he had been extremely fortunate. Through his hard work, positive attitude and some help from the surf community, Jesse pioneered adaptive surfing gear and got back into the sport he loves.

Jesse believes that adaptive surfing and skating inspires infinite possibilities beyond paralysis. It is exactly that positive attitude that motivated him to start Life Rolls On, an organisation dedicated to improving the quality of life for individuals affected by spinal cord injury.

“I created Life Rolls On because everyone living with paralysis deserves to feel the exhilarating freedom that surfing brings to me,” explains Jesse.

Life Rolls On's inaugural surf day befell just a few years after his accident – on September 11, 2001. They achieved 501c3 non-profit status the next year, and received an Emmy® nomination for Best National Public Service Announcement in 2007. LRO now touches the lives of more than 100,000 people each year.

Jesse and LRO’s outstanding work has been featured on television shows such as Good Morning America, Dateline NBC, Extreme Makeover: Home Edition, Entertainment Television’s True American Story, TLC’s While You Were Out and in the feature film, Step into Liquid. There also is an inspirational documentary movie about his life, Jesse’s Story, sharing a message that tomorrow is not guaranteed.

On top of his commitments with Life Rolls On and competitive adaptive surfing, Jesse also is passionate about sharing a message of positivity and perseverance through his motivational speaking appearances. He also has stepped into a new role as a husband and father to twins. 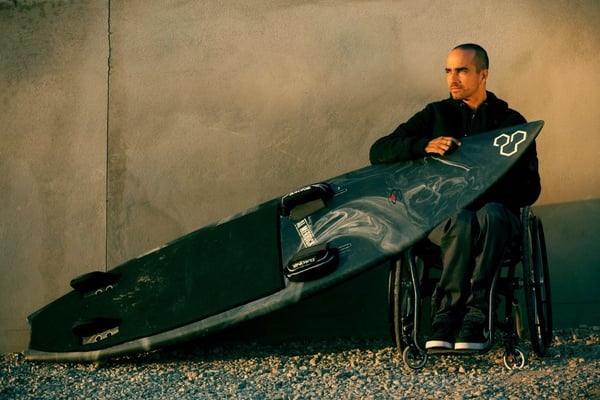 Changing the Game with LoFric® Hydro-Kit™

Jesse struggled with severe trauma and hospitalisation while using conventional catheters, and he attributes his success with catheterisation to the comfort and long-term safety that LoFric provides.

“The honest reason why my life has changed forever is because of the LoFric Hydro-Kit,” explains Jesse. “The silky and smooth catheter easily glides in with very minimal resistance and its ease has eliminated my stress of any damage being done to my body from using a catheter 4 to 6 times a day.”

The LoFric Hydro-Kit includes a catheter with water and an integrated collection bag available in sizes for men, women and children. This unique kit offers the freedom and reassurance to catheterise safely wherever the user is, regardless of whether or not bathroom facilities are available. 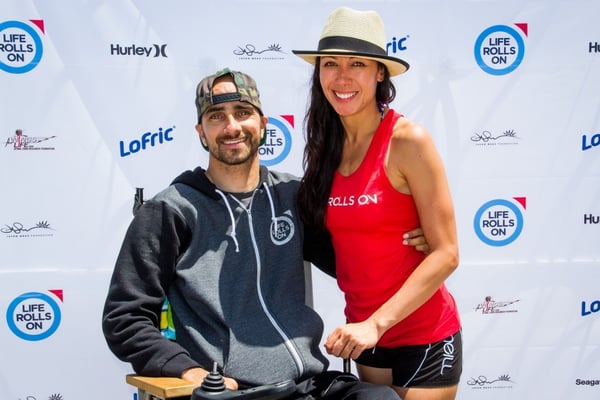